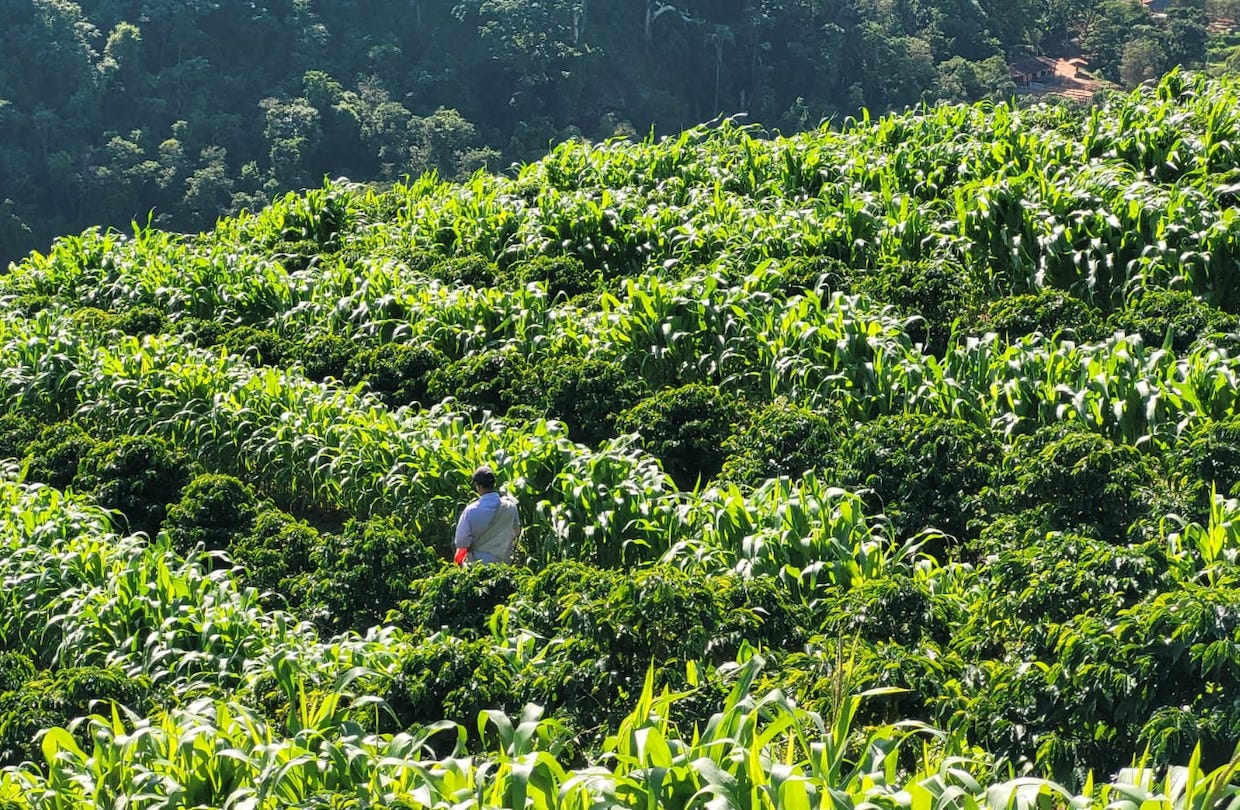 Before delving into a technical analysis on the current coffee sector conditions in Brazil, I must first express my support to all the millions of innocent people whose lives have been affected by Russia’s invasion of Ukraine.

It’s clear many of the issues we face in coffee pale in comparison to the humanitarian issues currently affecting the people of Ukraine. Unfortunately, this crisis has been accompanied by global inflation, an ongoing logistical crisis, weakened economies, the COVID-19 pandemic, climatic emergencies, supply imbalances and more.

Making accurate coffee sector predictions in such a chaotic global scenario is nearly impossible, but I will nonetheless attempt to address some of the ways in which Russia’s attack on Ukraine may be affecting the coffee sector in Brazil.

In the meantime, see the bottom of this story for links to various coffee industry efforts in support of Ukraine.

Virtually all living things depend on nutrients for their survival, and coffee is no exception. The main nutrients coffee plants require are nitrogen, phosphorus, and potassium (NPK). Calcium, magnesium, sulfur, boron, zinc and others are also important, but let’s stick to the first three.

The NPK complex performs essential functions within the coffee plant so that, at the end of an agricultural year, we have seeds that are viable for harvest and suitable for roasting. For example, potassium is related to the transport of sugars, as well as resistance to pests, diseases, cold and drought. The lack of this nutrient can cause falling leaves, poor fruit and seed development, and drying out of branches. 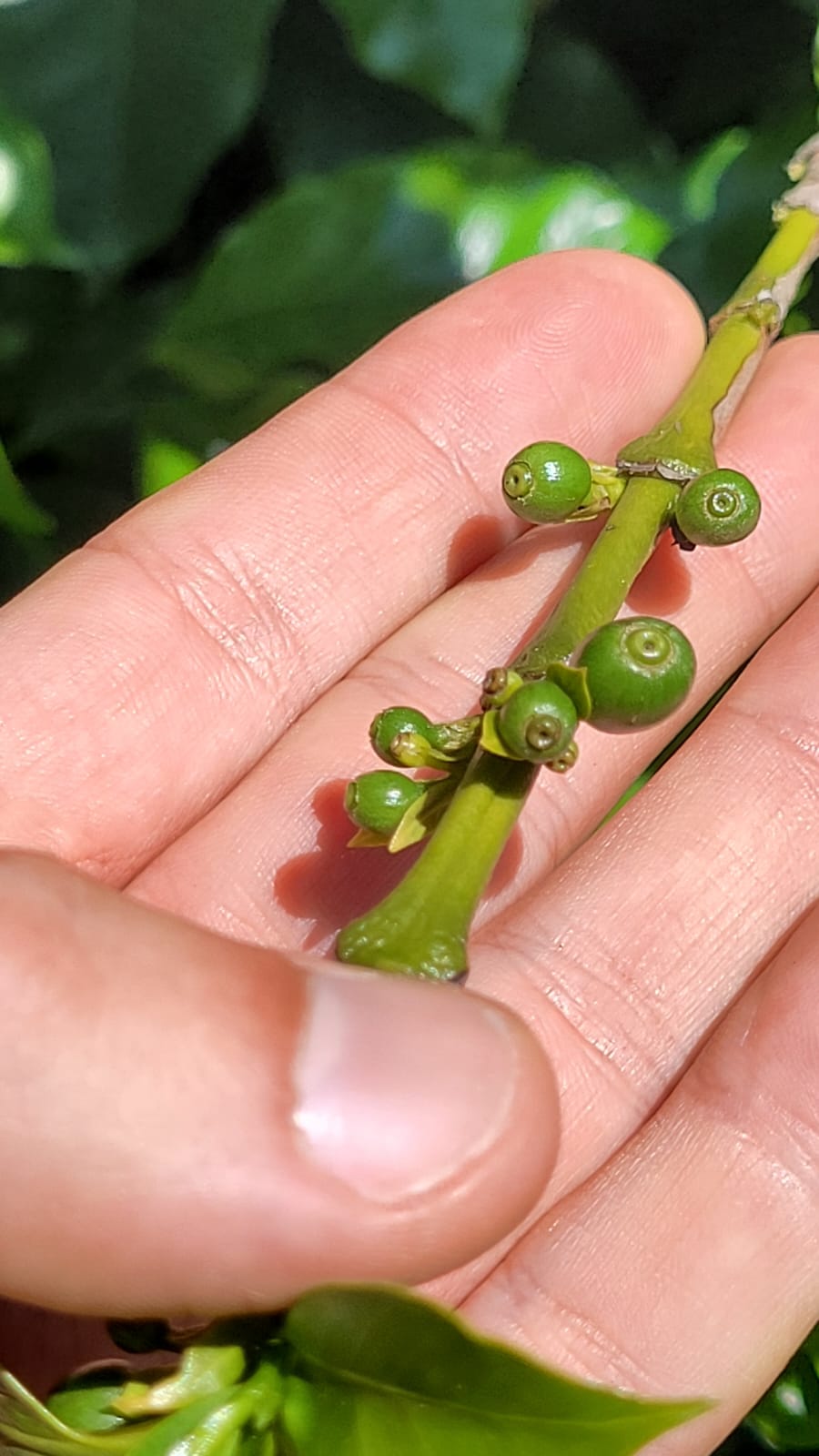 In order to maintain a productive and profitable coffee operation, it is necessary that potassium and the other nutrients are in balance in the soil, a condition that often requires the application of soluble or organic fertilizers. Every time a farmer harvests a bag of coffee, some level of nutrient depletion occurs, thus the routine replenishing of these nutrients is required.

Near the end of 2021, Brazilian coffee producers began to feel a price surge related to the supply of fertilizers in the domestic market. This first wave of high prices was related to global inflation, increased post-pandemic demand and the possibility of Russian sanctions on exportation as early as 2021.

This led coffee farmers to spend a greater amount of money than they were expected to invest, but most of them did it. In some cases, small producers had to reduce the necessary doses of fertilizer, replace soluble fertilizers with organic sources or, in some cases, not fertilize the soil properly. The current conflict in Ukraine may be exacerbating these conditions. 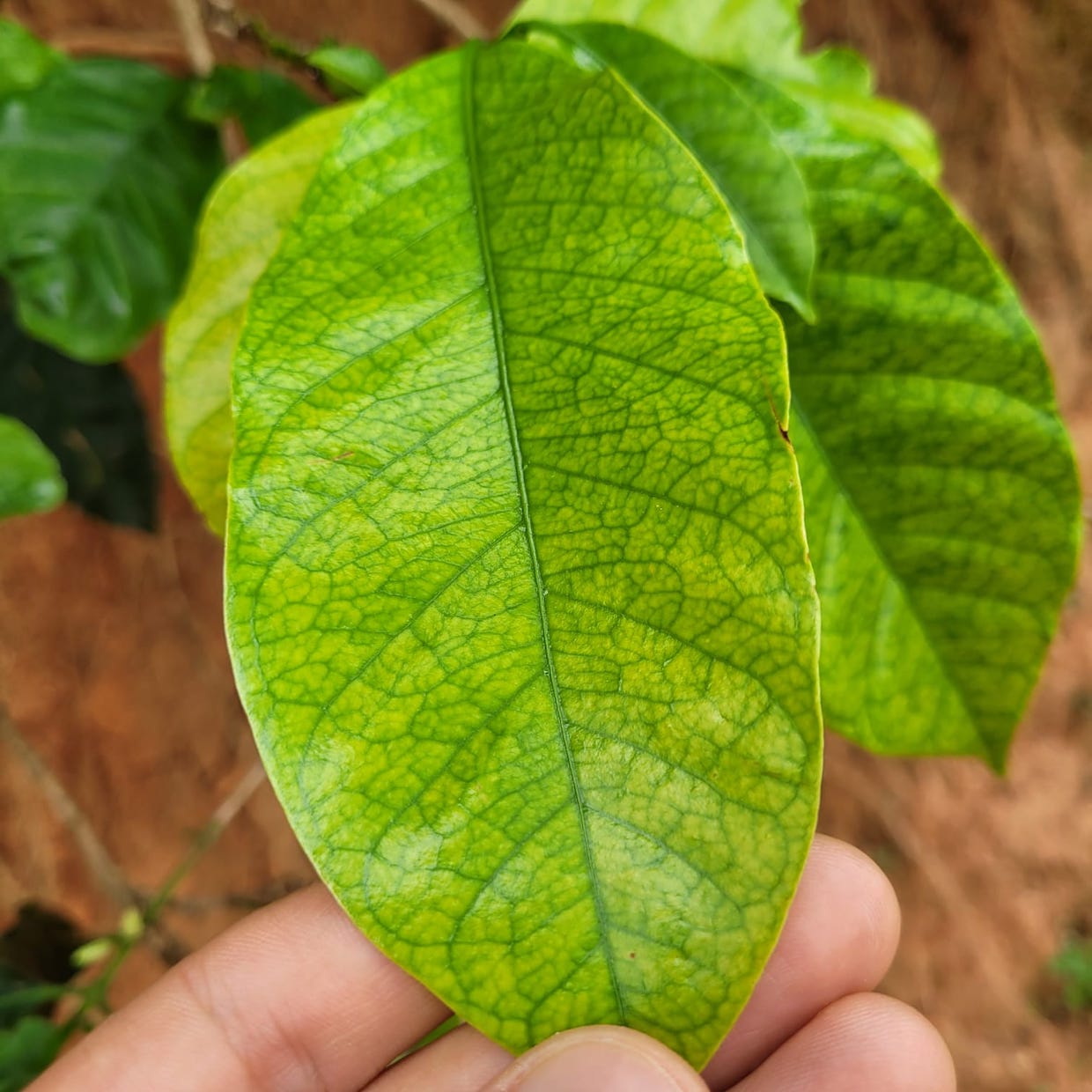 The fertilizer sector in Brazil has changed considerably over the past 20 years, driven by an approximately 33% reduction in domestic production combined with a 400% increase in overall demand. Import dependency for fertilizer was around 20% in 2002, compared to approximately 85% now, with Russia and Belarus are responsible for approximately 26% of the volume needed for Brazilian agribusiness overall.

Getting back to coffee and the example of potassium, 80% of the world’s production comes from in mines in Russia, Belarus, China, and Canada. Russia and Belarus have expressed their views on the logistical impossibility of exporting these raw materials to Brazil, while sanctions affecting Russian financial institutions and SWIFT international banking systems are making commerce impossible in some cases.

Most large coffee farms will not be immediately affected by the disruption, since much of the fertilizer supply was purchased in advance. However, as existing stocks dwindle, the shortage is most likely to affect small- and medium-sized producers who rely on fertilizer resellers. Additionally, once fertilizer supply returns, it is likely to come at a higher cost.

Coffee growers also have a little extra time to prepare since fertilization typically resumes in September, although the shortage may affect supplementary crops, food crops and important economic crops such as wheat.

In addition to a predicted reduction in consumption during the conflict, logistical and financial obstacles are also likely to emerge.

Last crop year, Brazil exported approximately 40.2 million bags in total, according to CECAFE. Russia and Ukraine accounted for 3.5% of that export market, or about 1.4 million bags, for an approximately US$209 million in foreign exchange revenue. 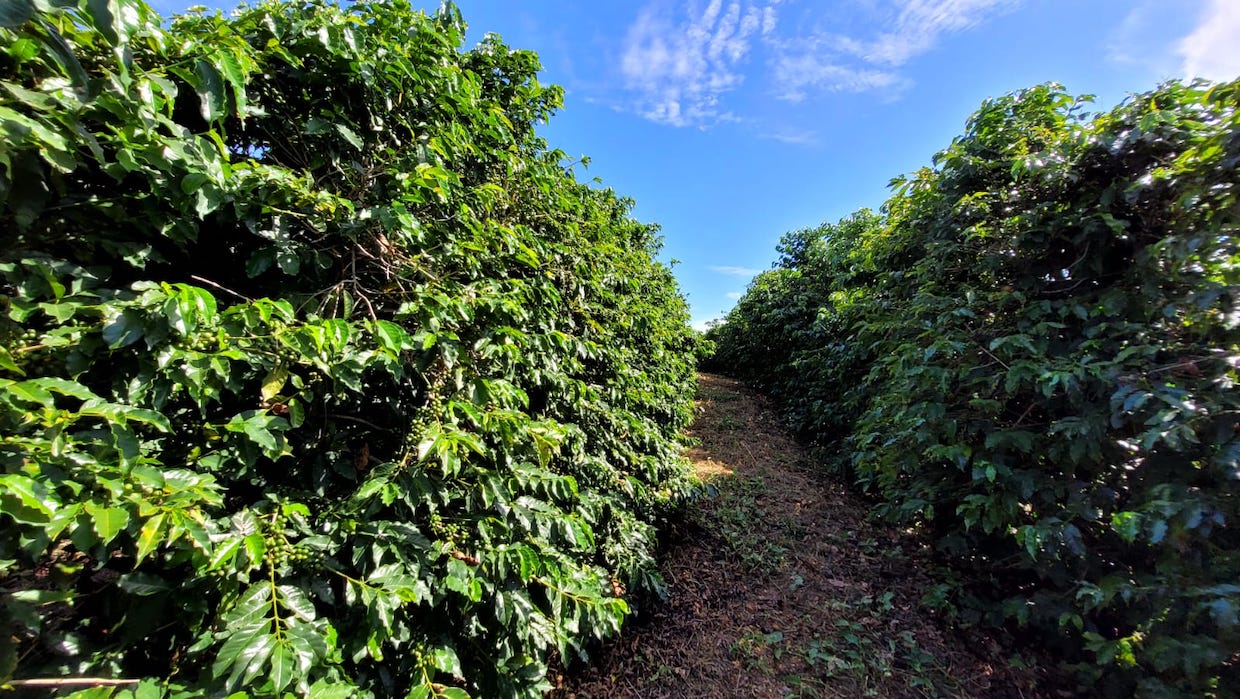 Given these volumes, exporters, producers and traders are already feeling the impacts of the war in Ukraine.

For example, ABICS (the Brazilian Association of the Soluble Coffee Industry) is already reporting that Brazilian coffee companies have not been receiving money for some shipments to Russia. There is also concern about the suspension of container handling in Russia by Maersk, CMA CGM and MSC.

In Brazil, of course, any type of uncertainty results in market speculation and subsequent price fluctuations. Although rebounding this week, coffee prices reached a four-month low last week. For farmers, lower prices are likely to be met by exponentially higher prices for fertilizer along with increased costs from inflationary adjustments affecting gas and oil.

Unfortunately for those producers hoping for a calmer year in 2022 following the tumultuous 2020 and 2021, Russia’s invasion of Ukraine is adding a new layer of complications.

Jonas Ferraresso
Jonas Leme Ferraresso holds a degree in agronomy from São Paulo State University (UNESP). He has worked as a coffee farmer and as a Agronomist (Boa Esperança Coffee Farm), as a Roaster (Artesan Coffee Solutions), as a cupper and roaster (Amparo Rural Union), and as a consultant. He is based in Serra Negra, São Paulo, Brazil.