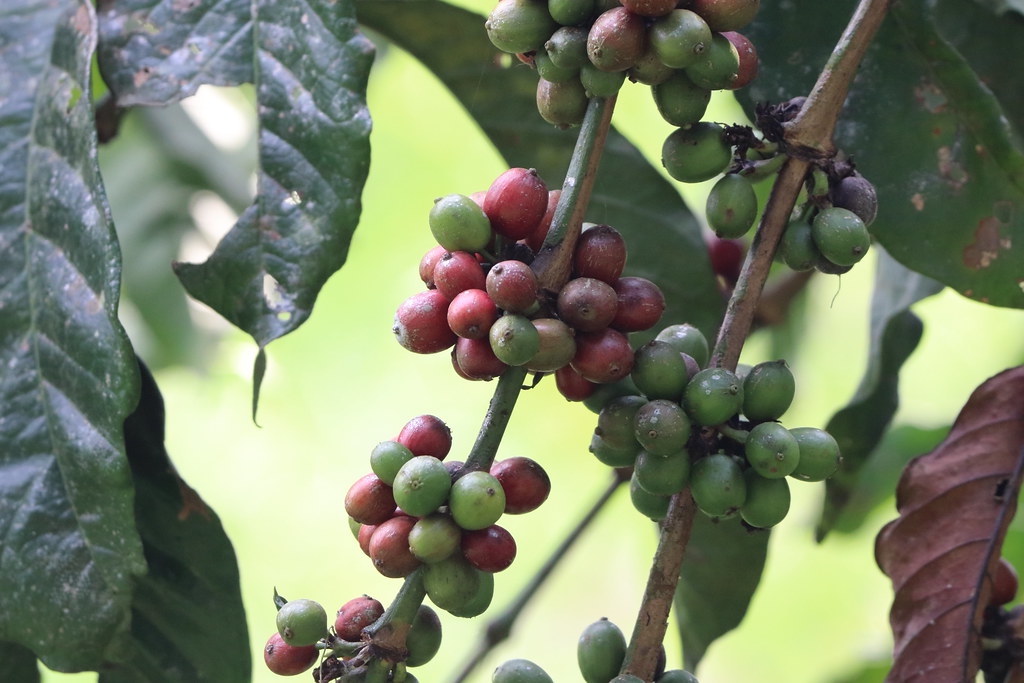 Uganda has officially withdrawn from the International Coffee Agreement, becoming the second high-profile coffee-producing producing country to do so within the past two years.

Overseen by the International Coffee Organization, the International Coffee Agreement has been signed by nearly all the world’s largest coffee-producing countries and many of the world’s largest coffee-consuming countries. The agreement has existed in numerous iterations since 1962, and it was used to regulate global coffee supplies and stabilize global coffee prices through a quota system from the early 1960s until its collapse in 1989.

Since 1990, in the free-market era of the global coffee trade, the International Coffee Agreement has served as a kind of global pact among many of the world’s major coffee producers and buyers. Its members have vowed to work towards a more sustainable and less volatile global coffee sector, particularly for the benefit of the world’s more vulnerable coffee producers.

Over the past five years, however, the extreme price volatility of the free market era has been on full display, from the woefully low prices of 2016-20 to the relatively high prices today. As of this writing, ICE arabica futures (a.k.a. the “C price”) for May were listed at $2.42 per pound.

Also during the past five years, the membership of the ICA/ICO itself has experienced some notable volatility.

The United States, the world’s largest coffee-buying country and a critical funding member of the ICO, withdrew from the ICO/ICA in 2018 following an order signed by then Secretary of State Rex Tillerson during the Trump administration.

In 2020, Guatemala became the only major coffee-producing country to leave the ICO/ICA, with sector leaders citing lack of protection from the ongoing price crisis as a factor.

Prior to Uganda’s departure, the 43 coffee-producing member countries accounted for more than 97% of the world’s coffee production.

Last year, Uganda produced an estimated 5.95 million 60-kilo bags of coffee, including some 5 million bags of robusta and 950,000 bags of arabica. In doing so, the African nation became the world’s fourth-largest global robusta producer and seventh-largest coffee producer overall.