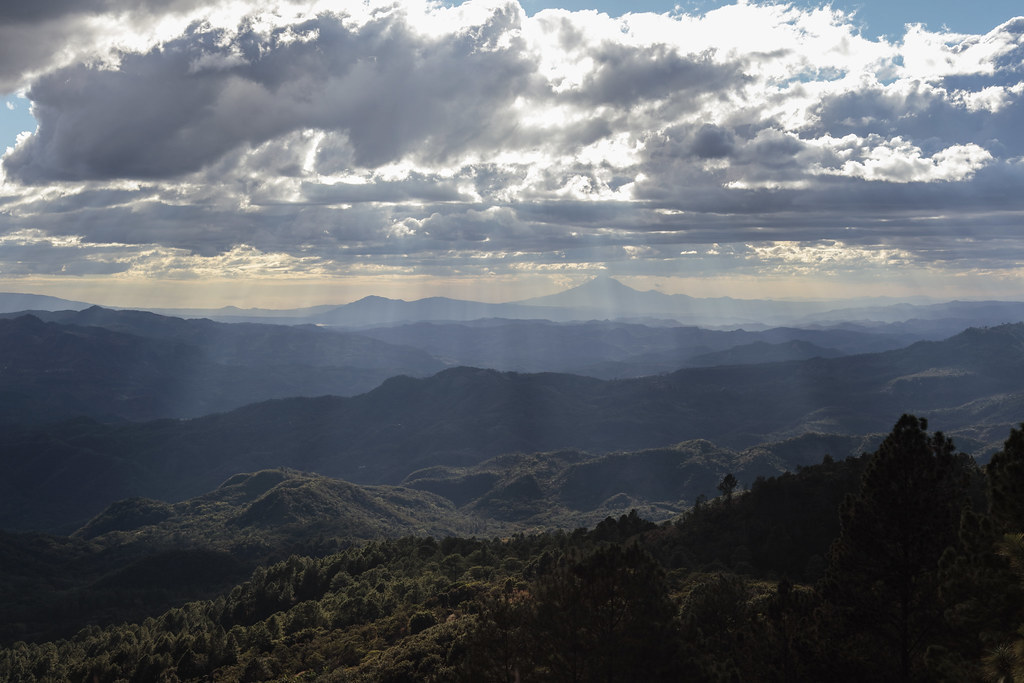 JDE Peet’s is among seven new companies and 10 companies total — including fellow coffee giant Nespresso — that have made concrete pledges to invest in Guatemala, Honduras and El Salvador. Combined, the companies have committed to investments of more than $1.2 billion in the “Northern Triangle” region.

Aligned with the Partnership For Central America, the White House initiative is designed to engage with the private sector to address the root causes of migration to the United States from the region.

A line can be drawn between the coffee industry and migration. The coffee industry as a whole remains complicit in perpetuating a commodities-based trading system designed to minimize risk and provide more wealth to corporations in the global north at the expense of the most vulnerable smallholder farmers and workers.

JDE Peet’s says it plans to increase “financial support” for smallholder coffee farmers in the region by 40% through the implementation of new sustainability programs geared towards increased productivity, climate adaptation, income diversification and improved access to markets and credit.

The investment, including $2.7 million over the next four years, is in partnership with the Coffee Alliance, a private-public partnership among JDE Peet’s, Honduran export company CoHonducafe, the CoHonducafe Foundation and Honduran agro-chemical supplier Grupo Cadelga.

Nespresso joined Microsoft and Mastercard as the initial big-name companies to join the Partnership for Central America back in May.

The company reaffirmed its commitment to the project this week, including a promise to spend $150 million in coffee purchases, price premiums and technical assistance by 2025.

Nespresso says it currently sources coffees from some 1,200 farms in Guatemala, although this would mark the first time the country has sourced coffees from Honduras and El Salvador.

According to an announcement from Harris yesterday, other companies joining the private coalition to invest in Central America include CARE International, Cargill, Grupo Mariposa, Parkdale Mills, PepsiCo and PriceSmart.

Since 2012, farmers throughout the Northern Triangle region have faced ongoing battles with coffee leaf rust. Additionally, coffee prices have been historically low for much of the past decade, exacerbating already poor, high-risk market conditions for tens of thousands of smallholder coffee farmers throughout the three countries.

“In addition to facing repeated crop losses, some rural communities have experienced declining employment opportunities in the coffee sector, which typically provides a crucial source of seasonal income for about 1.3 million families in the Northern Triangle,” the report stated.