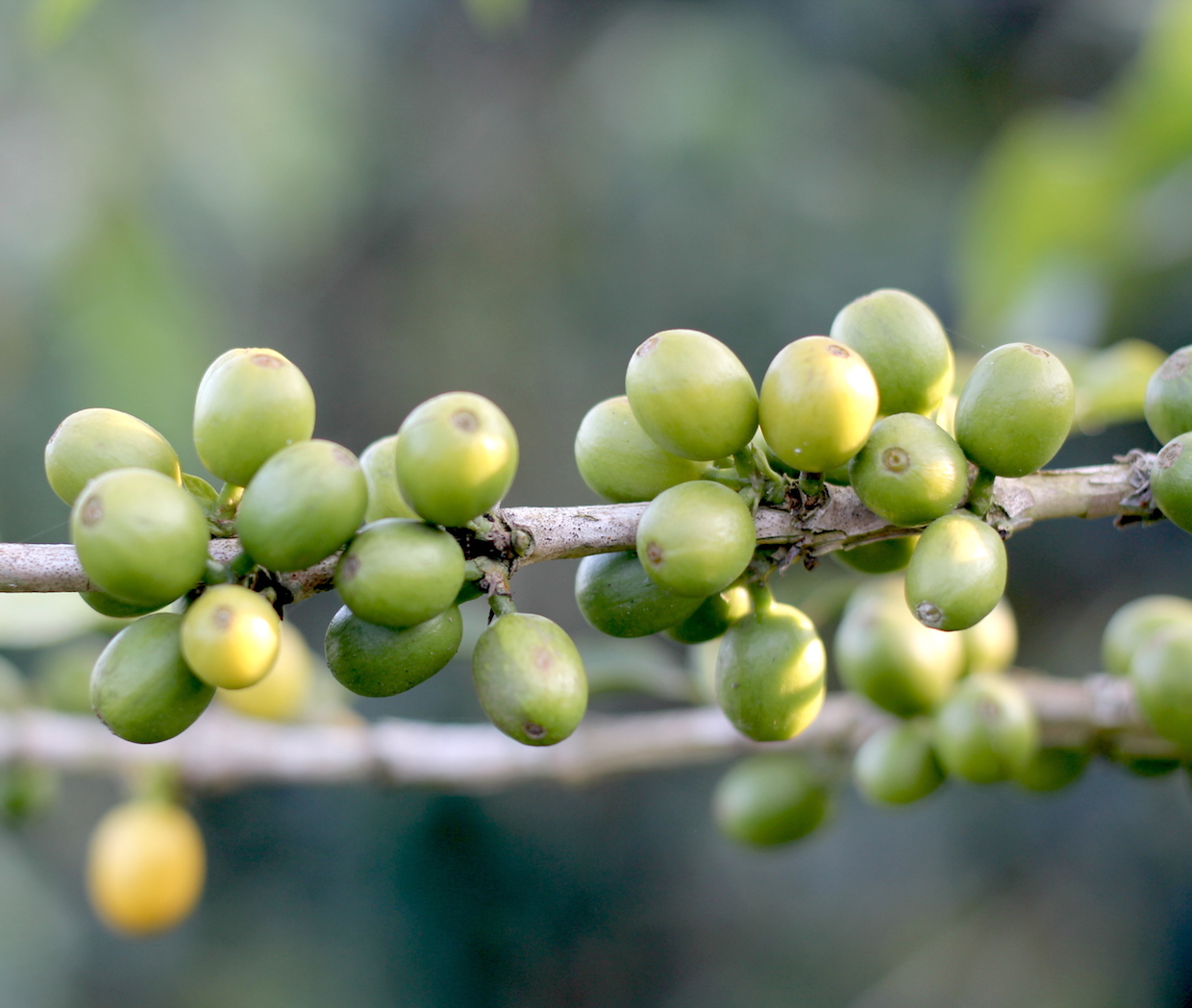 Two of the coffee industry’s most recognizable certification organizations, Fairtrade International and B Lab, are partnering to advance the United Nations’ Sustainable Development Goals (SDGs).

Though the details of the partnership have not been made public, Bonn, Germany-based Fairtrade International said the deal will commit the two organizations to knowledge-sharing and other collaboration in pursuit of the SDGs’ deadline, known as Agenda 2030.

The 17 SDGs were adopted by the UN in 2015 with a 2030 objective to end poverty, hunger, AIDS, and discrimination against women and girls, and they have since helped large organizations in tailoring their social and economic sustainability efforts.

Fairtrade, which provides guaranteed price minimums and investments for agricultural producers, and B Lab, which oversees the B Corp certification scheme, both have deep roots in the coffee industry.

Meanwhile, dozens of coffee roasting and trading companies have satisfied the rigorous auditing and verification process to become B Corp certified, signaling environmental, social and economic sustainability commitments throughout their supply chains. At least 20 coffee companies were part of B Labs’ annual “Best for the World” list in 2019.

There are currently more than 4,000 B Corp-certified companies in more than 150 industries globally.

“When my cofounders and I first had aspirations to design the B Corp certification over 15 years ago, Fairtrade International’s certification served as both inspiration and proof that businesses could be a force for good,” Andrew Kassoy, cofounder and CEO of B Lab, said in an announcement of the new partnership. “It’s only fitting that our organizations join forces now at a time when sustainability standards for businesses are no longer recognized as just a nice to have, but as a critical tool in transforming the global economy to benefit all people, communities, and the planet.”